Lincoln: The Candidate and The Icon 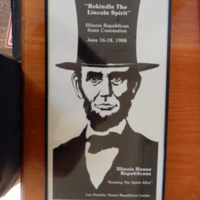 A project produced by 'Team Lincoln' in fulfilment of course requirements for History 515, "History and the Media", University of Illinois at Springfield 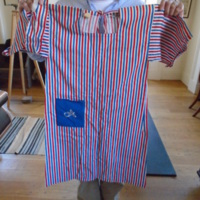