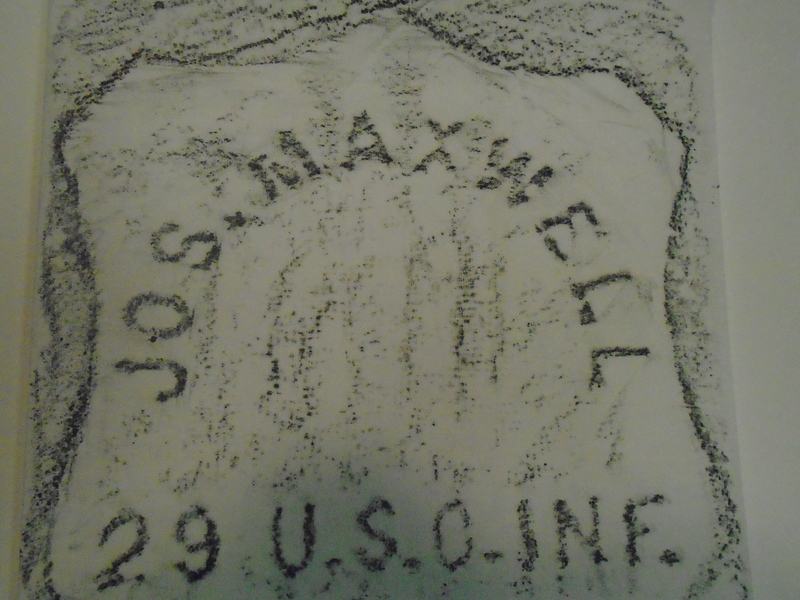 One of the earliest national conflicts Illinois veterans were apart of was the Civil War. The  Civil War was a war fought in the United States from 1861 to 1865. Largely as a result of the long-standing controversy over the enslavement of black people, war broke out in April 1861, when secessionist forces attacked Fort Sumter in South Carolina, shortly after United States President Abraham Lincoln was inaugurated. The loyalists of the Union in the North proclaimed support for the Constitution. They faced secessionists of the Confederate States in the South, who advocated for states' rights to uphold slavery. Among the 34 U.S. states in February 1861, seven Southern slave states individually declared their secession from the country to form the Confederate States of America. The Confederacy grew to include eleven states, all of them slaveholding. The Confederacy was never diplomatically recognized by the United States government, nor was it recognized by any foreign country.The states that remained loyal to the U.S. were known as the Union.The Union and Confederacy quickly raised volunteer and conscription armies that fought mostly in the South over the course of four years. Intense combat left 620,000 to 750,000 people dead, more than the number of U.S. military deaths in all other wars combined.

With particular focus on the 29th USCT (an all African American Troop Unit) who were organized at Quincy, Illinois and mustered into Federal service on April 24, 1864 until November 6, 1865. The unit saw action in the sieges of Petersburg and Richmond where it was involved in the Battle of the Crater (July 30, 1864), Battle of Globe Tavern (August 18–21, 1864), Battle of Poplar Grove Church (September 29—October 1, 1864), and Battle of Boydton Plank Road (October 27–28, 1864). From the 29th USCT a Mr. Joseph Maxwell was buried at Camp Butler under provisions for burial at a national cemetery. Mr. Maxwell’s headstone was reproduced using a charcoal rubbing which is seen below. The headstone, plot, and burial expenses are all part of services rendered for veterans.