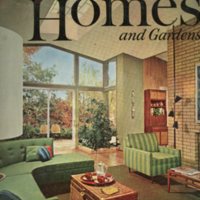 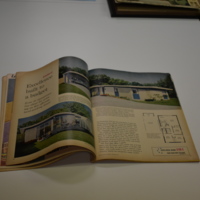 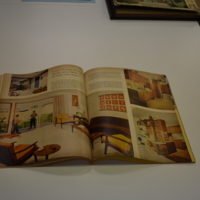 Being featured in any reputable magazine is nice. Begin featured in Better Homes and Gardens, one of the best selling magazines in the country, is a very big deal. In 1961, just six years after opening up, Springfield business owner E.J. Antonacci had his home design featured in the “ideas” issue of the magazine. The magazine was exploring new ideas about home layouts, especially with open floor designs.

Having your work called “superior” in one of the nation’s premier magazines is a high honor. It’s little surprise the Antonacci family has kept a copy of the 1961 issue.