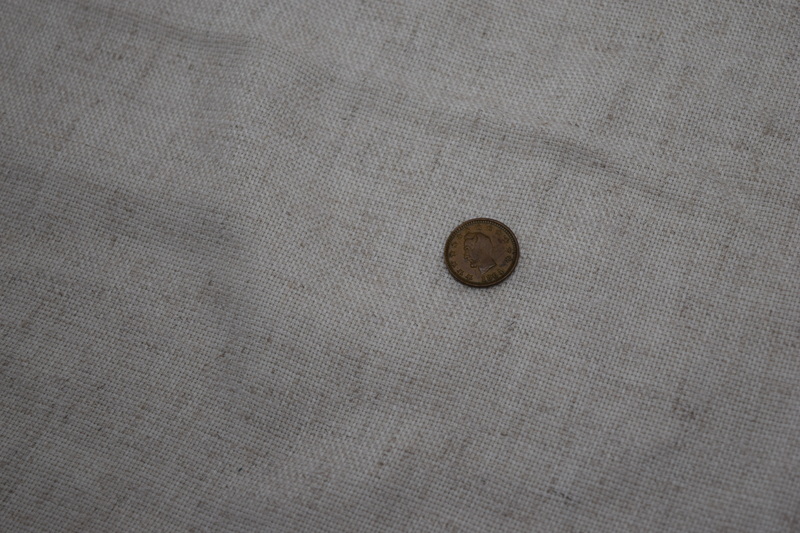 On March 24, 1860 Abraham Lincoln, a little known politician at the time, succinctly summarized his rather bleak presidential aspirations when he wrote, “I suppose I am not the first choice of a very great many.” Fortunately for Lincoln, the national reputations of William H. Seward, Salmon P. Chase, Edward Bates, and Simon Cameron—the most likely to receive the Republican nomination for president—worked against them during the 1860 Republican convention in Chicago. Lincoln’s supporters adroitly adopted an unconventional strategy aimed at illustrating that Lincoln had offended the fewest groups of people on the national stage when compared to the other candidates being considered. Oddly, the strategy proved remarkably successful when Lincoln secured the Republican nomination for president on the third ballot at the convention. The fiercely contested presidential election in 1860 encouraged a split in the Democratic party with northern Democrats nominating Stephen Douglas and southern Democrats selecting John C. Breckinridge. Soon after, a fourth party emerged named the Constitutional Union party with it’s members nominating John Bell of Tennessee. On election day, Lincoln received about thirty-nine percent of the popular vote and won every northern state except New Jersey in the electoral vote.

Between Lincoln’s election in 1860 and his inauguration in March 1861, seven Southern states seceded from the Union after they determined that the Republican president-elect posed a grave threat to their most cherished livelihood: the institution of slavery. The overwhelming tension between the North and South that resulted from the secession crisis reached a breaking point a month after Lincoln’s inauguration after Southerners fired the shot of the Civil War when their forces attacked Fort Sumter.

In 1864 when Lincoln ran for re-election, he had to contend with war-weary constituents and George B. McClellan, former general of the Union Army. During this presidential campaign, the Democrats drafted a platform which declared the war a failure and called for a swift and peaceful end to it, even if that meant legitimizing the Confederacy’s claims that they were an independent, sovereign nation. By August 1864, following staggering Union losses on the battlefield and facing tepid support from even the moderate Republicans, Lincoln addressed his growing conviction that he would not win his re-election bid by passing around a folded memorandum to his cabinet members that he asked them to blindly sign. All of them did. As his administration later discovered, Lincoln declared that if he was not re-elected, he swore to cooperate with the new president-elect to win the war or save the Union by some other means prior to the inauguration. Fortunately, Lincoln’s fears proved unfounded on election day when his victory quickly became obvious. In all, the Republicans managed to carry every state except New Jersey, Delaware, and Kentucky.

A decisive Union victory and Lincoln’s assassination, which occurred within days of each other, cemented Lincoln’s iconic and mythological reputation as the savior of the union. In the years since his death, nearly every politician running for office, whether at the local, state, or national level, has invoked Lincoln’s name at some point or another during their campaign. Although this particular campaign tactic typically results in a mixed reaction at best, it hardly deters others from following suit.