Token of the Realm 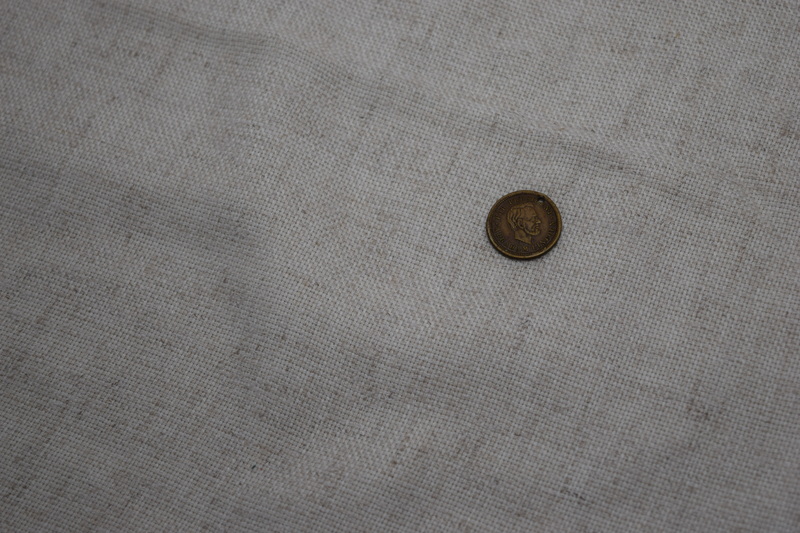 In 1864, when President Abraham Lincoln ran for re-election, he had to contend with war-weary constituents and George B. McClellan, a former general of the Union Army. In the 1864 campaign for president, the Democrats drafted a platform which effectively declared that the war was a failure and they called for a swift and peaceful end to it even if that meant legitimizing the Confederacy’s claims that they were an independent, sovereign nation. Contrary to his own fears that he would not be re-elected, Lincoln, running for president under the renamed “National Union” political party alongside Andrew Johnson of Tennessee as his new running mate, managed to secure a decisive victory on election day. In all, the Republicans or the “National Union” party, carried every northern state except New Jersey, Delaware, and Kentucky.4

The item featured above boasts the images of both Abraham Lincoln and Andrew Johnson of Tennessee, Lincoln’s new running mate for the 1864 election.