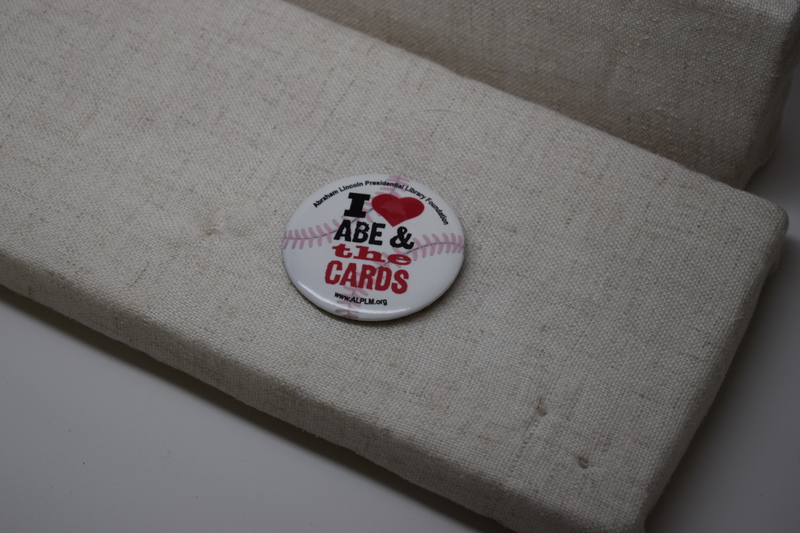 As two of the most loved major league baseball franchises, the Saint Louis Cardinals and Chicago Cubs continue to host one of the bitterest rivalries in American professional sports. What makes this rivalry special is the geography and short distance for Illinois residents to reach both major cities. The state of Illinois often becomes divided between both teams. Saint Louis often occupies a large fan base reaching from southern Illinois to around the middle of the state. This rivalry over the past 150 years continue to thrive as both fan bases become increasingly enthusiastic and passionate about their favorite teams.

In March of 2017, the Abraham Lincoln Presidential Library and Museum celebrated this famous rivalry with the creation of a special exhibit featuring special artifacts from both teams’ collections and the National Baseball Hall of Fame.